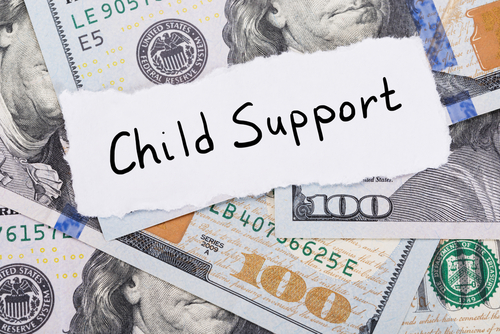 When a couple divorces, there are many issues that need to be resolved related to their children’s care. These issues include child custody, parenting time, and child support. Child support is the money that one parent pays to the other parent to help cover the costs of caring for their child. Usually, the parent who the child lives with the majority of the time is the parent who receives the child support.

Like child custody, child support is often one of the contentious subjects between divorcing parents. There may be some resentment on the part of the paying parent who may feel that the money he or she is paying will not just go towards the child’s care, but that somehow the other parent will be benefiting from those funds, as well. Whether you are the paying parent or the receiving parent, it is important to understand what child support is for and how Rhode Island family courts calculate the amount ordered.

Costs of Raising a Child

According to the USDA’s Expenditures on Children by Families annual report, it will cost parents $233,610 to raise a child born in 2015, from birth to the age of 17. Some of the expenses included in these costs include housing (29 percent), food (18 percent), childcare and education (16 percent), transportation (15 percent), health care (9 percent), miscellaneous (7 percent), and clothing (6 percent) for a total yearly average of $13,000 per child.

The parent who has custody of the child will likely have higher household expenses than they would if the child did not live with them. For example, the parent will need a bigger home or apartment so the child can have their own bedroom, and this usually means higher housing costs. Since the living space is bigger and there are more people in the home, the utility costs will also be higher.

It would be unfair for that parent to bear the sole financial burden of meeting all the child’s needs. This is why the noncustodial parent is ordered to pay child support. In addition to the housing costs mentioned above, some of the expenses that child support is supposed to cover include:

Each party is allowed deductions for items like health insurance premiums, child support payments for other children, and childcare costs. Other expenses, such as income tax adjustments, retirement benefits, and significant medical expenses may also be deemed to be deductions if the court feels they are appropriate.

The final amount after deductions have been taken is referred to as the adjusted gross income (AGI) of each parent. These two amounts are added together and is referred to as the parents’ combined monthly income. The court will take that combined income, plus the number of children the parents have together, and refer to the Rhode Island Child Support Guideline Schedule, which provides recommended amounts of child support.

Call Our Office for Assistance

If you are involved in a child custody situation or have questions about child support modifications, contact our office today to find out what legal options you may have. To learn more, call Kirshenbaum Law Associates at 401-467-5300 for a confidential consultation.