Search Site
Menu
Home / Blog / I’m divorced. Can I move out of state with my children?

I’m divorced. Can I move out of state with my children? 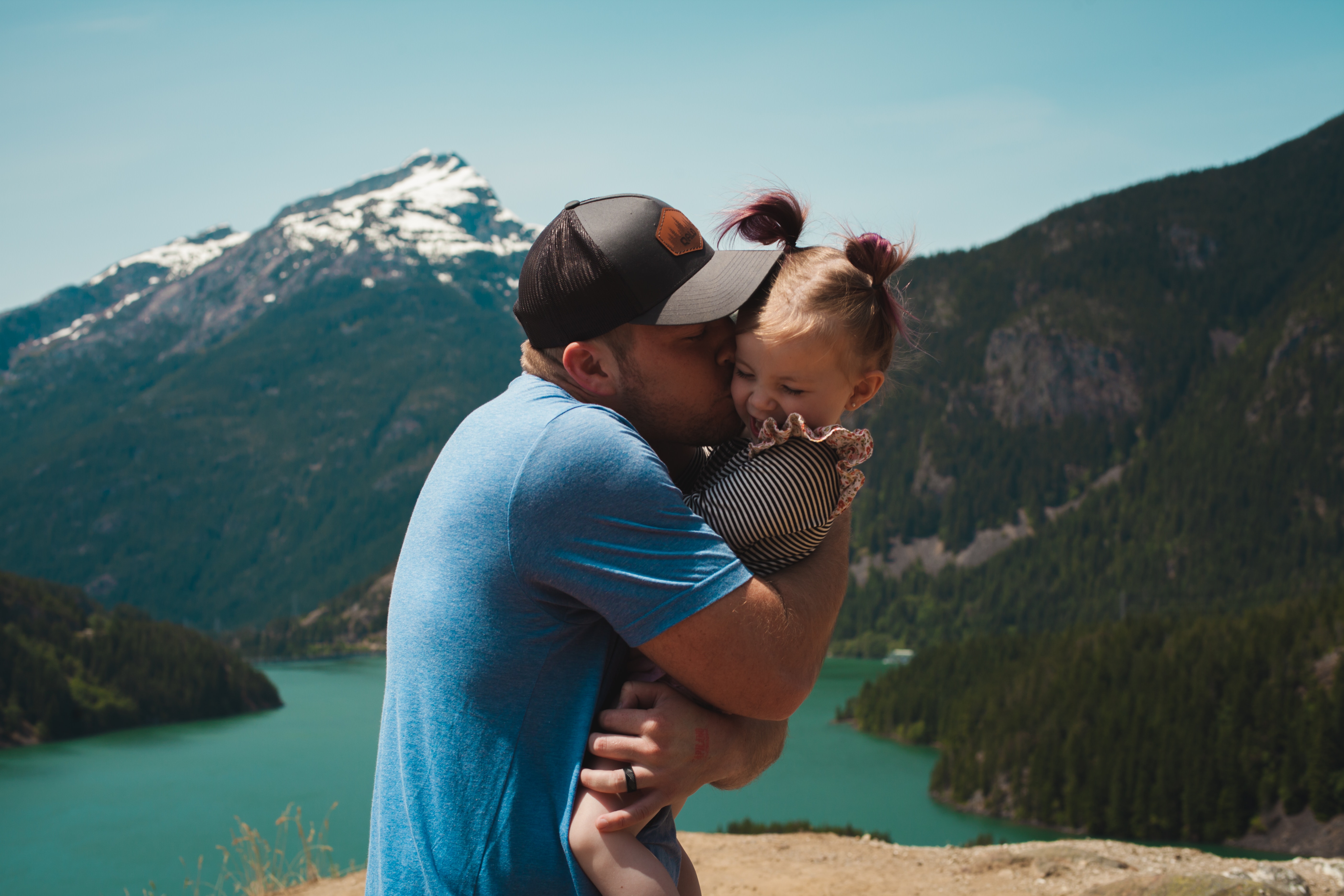 When you’re divorced and have children, moving out of state becomes a complicated issue, regardless of your custody arrangements.

After months of tense emotions and countless negotiations, your divorce culminated with a marital settlement agreement and decree. This document, signed by you and your ex-spouse, outlines child custody, visitation, and placement. It is a legally binding contract, modified only on the grounds of what the court constitutes as a “substantial change.”

Interstate relocation, or moving out of state with your children, is deemed a substantial change.

Rhode Island law dictates that child custody, visitation and placement decisions must be made in the best interest of the child. As such, parents cannot simply leave a state and take their children with them. While the specifics of each child custody agreement differ, the general rule requires both the custodial and the non-custodial parent to uphold the visitation schedule as outlined in the custody agreement.

If either parent relocates out of state, it’s likely that the existing visitation schedule will have to be adjusted. Prior to moving, you or your ex-spouse should consult an experienced divorce modification attorney and enter a motion to modify the existing child custody agreement.

The most comprehensive law on child custody, the Uniform Child Custody Jurisdiction and Enforcement Act (UCCJEA) is often used in conjunction with the Parental Kidnapping Prevention Act (PKPA) to determine the requirements that must be met before the judge issues a decision on relocation. A parent who moves out of state with their children without consulting the other parent or filing for a modification could be ordered to return until the court rules and could possibly be charged with kidnapping.