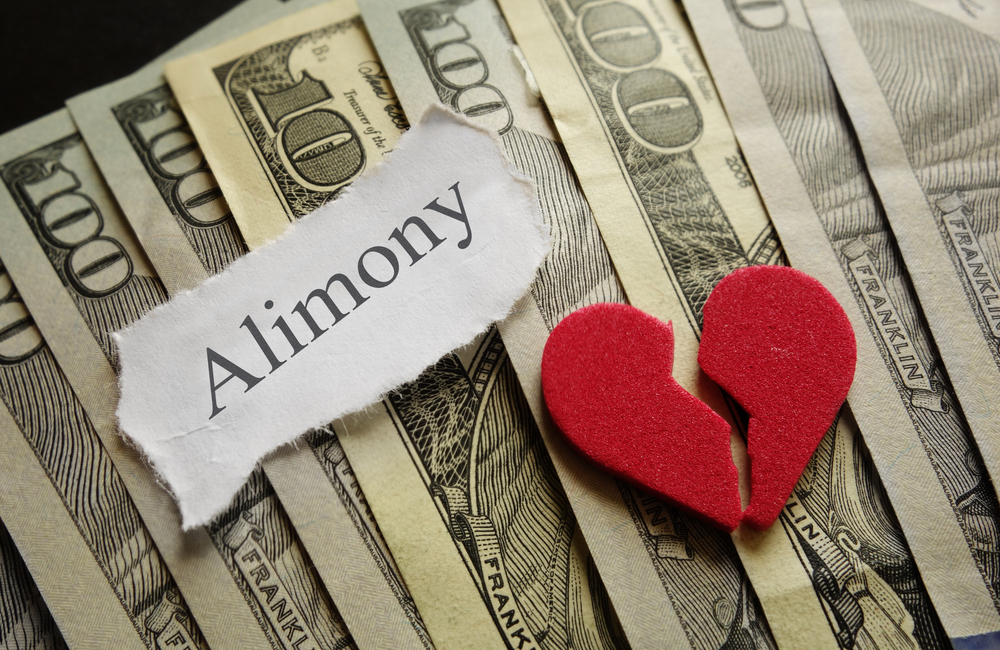 How Is Alimony Awarded In Rhode Island?

Ask anyone about alimony and you’ll get a different answer. Misconceptions around how alimony is awarded and taxed abound. While every situation is unique, there are a few general guidelines for alimony that your family court judge will take into consideration when determining if an award is warranted.

In Rhode Island, alimony is often considered a temporary solution. The goal is to help the lower-income earning spouse offset any financial challenges they experience while working to get back on their feet financially.

In the past, it was not uncommon for alimony to be awarded for years or even for as long as the higher earning spouse was alive, providing neither party remarried. In 2019, long-term alimony is quickly becoming the exception to the norm.

Rhode Island family court judges base their alimony decision on a variety of factors, including:

How long did the marriage last?

The duration of the marriage makes a big difference when it comes to spousal support. If the marriage was brief, typically anything under 10 years, the judge may be less inclined to award alimony, unless there are special circumstances warranting an award.

Often, the longer the marriage, the more likely the need for alimony support. If the couple has children, for instance, one of the spouses could have left their career to be at home with the children. A judge takes this into consideration when making his or her decision.

What led to the divorce?

Rhode Island is a no-fault divorce state, meaning couples can divorce based for irreconcilable differences, as long as certain conditions are met.

When it comes to alimony though, fault is often examined. For example, if the lesser-earning partner caused the breakdown of the marriage through infidelity, the judge may decide against awarding alimony. If this situation is something you’re dealing with, contact us as soon as possible.

The contribution of each spouse to the marriage
There are a number of ways you or your spouse can contribute to a marriage, including:

These contributions and many others are taken into consideration when awarding alimony.

Does one spouse need to take care of minor children?

As mentioned above, if you or your spouse took an extended leave of absence (beyond the traditional parental leave) from work to raise your children, this is considered a contribution to the marriage. In this situation, alimony could be awarded on a temporary basis until the spouse gets back into the workforce.

How much does the spouse with the lower income need to live on?

The amount of alimony awarded depends on how much the spouse with the lower income needs to live on. Years ago, it was customary for the financially stable spouse to continue providing the lifestyle that the lesser earning spouse was accustomed to. Now the court tends to focus on the earning power of both spouses.

How much is the spouse with the higher income able to pay?

Obviously, income is always a determining factor in alimony. Even if one spouse makes a considerably higher amount than the other, the court must consider other factors, including:

Changes to the Alimony Tax Structure in 2019

As we discussed a few months ago, January 1, 2019, marked a major change in how alimony is taxed. Prior to January, the supporting spouse was able to deduct alimony payments from their taxes, and the receiving spouse had to pay taxes on the alimony received.

Alimony payments are no longer considered tax deductible for the supporting spouse and the receiving spouse is not taxed on the payments. This change has a significant impact on the higher-earning spouse and is often regarded as one of the reasons alimony is quickly becoming a thing of the past.

For any matters or questions related to alimony, contact Kirshenbaum Law Associates at 401-467-5300.