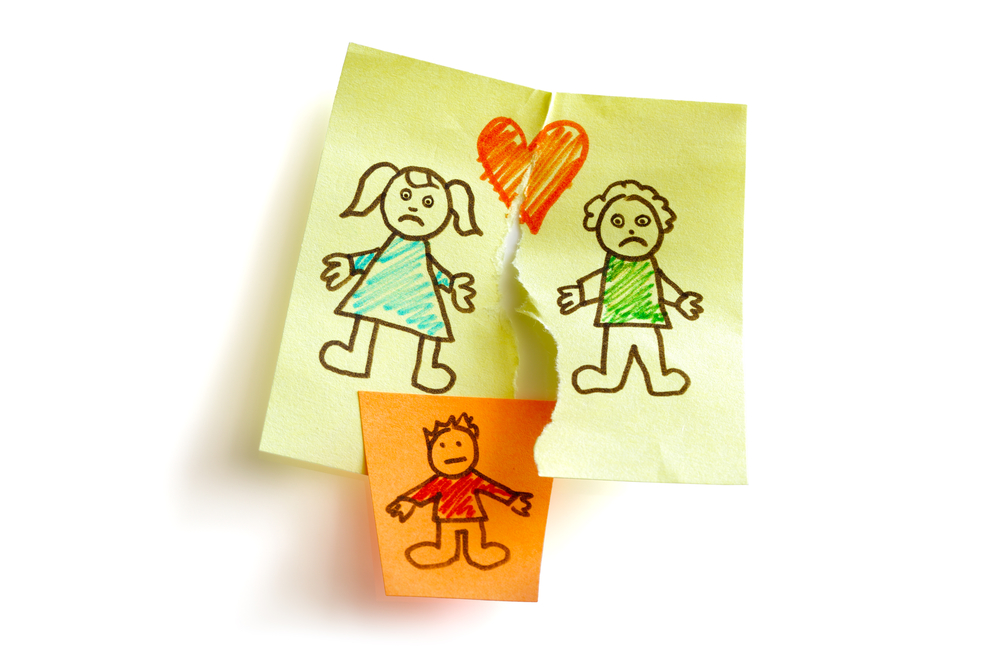 Child custody cases are never easy, regardless of the situation. Often though, parents who are amicable or at least able to tolerate each other, have a better chance of making the experience easier on their children and themselves.

Understanding the Basics of Child Custody Law in Rhode Island

If you’re navigating the child custody process for the first time, you might hear a number of unfamiliar terms including, physical, legal, joint and sole custody. We’ll give you a brief overview as to what it all means.

Physical custody, also known as “placement,” is a term used to designate your child’s primary residence. Regardless if you and your ex-spouse plan to share custody of your child, your child will be designated a primary residence, either at your home or the home of the other parent.

Sole custody is when one parent is awarded full parental rights to their child and has the right to make key decisions on the child’s behalf including decisions pertaining to health and education for example. This includes the ability to make decisions regarding the health, medical and general well-being of their child, without having to involve or ask the other parent. Still, the courts usually require that even with sole custody, the custodial parent must notify the other parent as soon as possible as to all decisions of health, education, and welfare. The purpose is to inform the parent, not to give the other parent a chance to weigh in.

Joint custody is the term used to describe a shared custody (usually not having half placement, for example) arrangement. During the divorce proceedings, you and your soon-to-be-ex will work with your respective attorneys to develop a parenting schedule that works for you and your children.This schedule will be outlined in the final divorce paperwork.

When you work with Kirshenbaum Law Associates, you gain access to a team of the top child custody lawyers in Rhode Island. You can view some of our results, here.

The “Best Interests of the Child” Standard

The court will consider the wishes of the child when the court believes that the child is capable of acting in their own best interests. Factors may include the child’s age and maturity.

Unmarried fathers have a right to access their children but, unless his name appears on the birth certificate, or the mother agrees that he is the father, he must first establish paternity. If the child is a baby, physical and legal custody is likely to be granted to the mother. But oftentimes, the father will have some visitation or parenting time. However, as the child grows older, this can be revisited at the request of either party.

At Kirshenbaum Law Associates, Inc. we’ve established a reputation as top child custody attorneys in Rhode Island. We know this is a challenging time for you and your family and we’re here to guide you through the process. Contact us today, we can help.